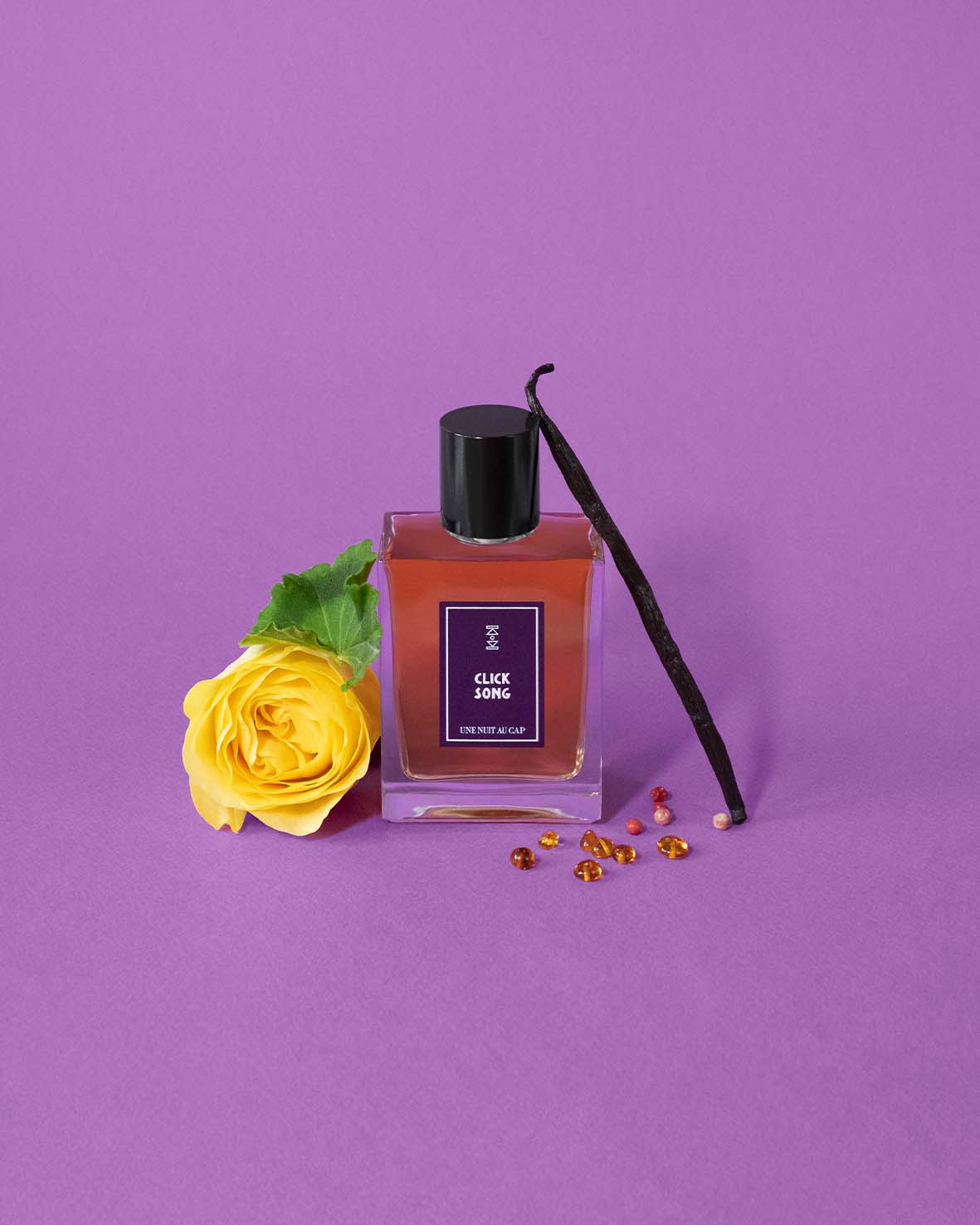 Click Song, Qongqothwane, in the Xhosa language, was brought to the world by the great Miriam Makeba, a star singer in South Africa, a child of the townships who had an unimaginable destiny. She was forced to wear the wings of exile due to her strong stance against apartheid. She traveled the world making her fight known. She is considered the mother of Africa.

Click Song is a burning tribute to this extraordinary woman, a rosebud draped in a patchouli leaf, whose solid and deep roots of amber and labdanum sink into the sacred ground of its origins. 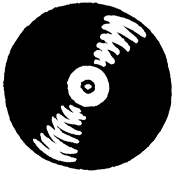 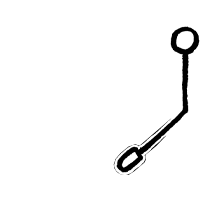 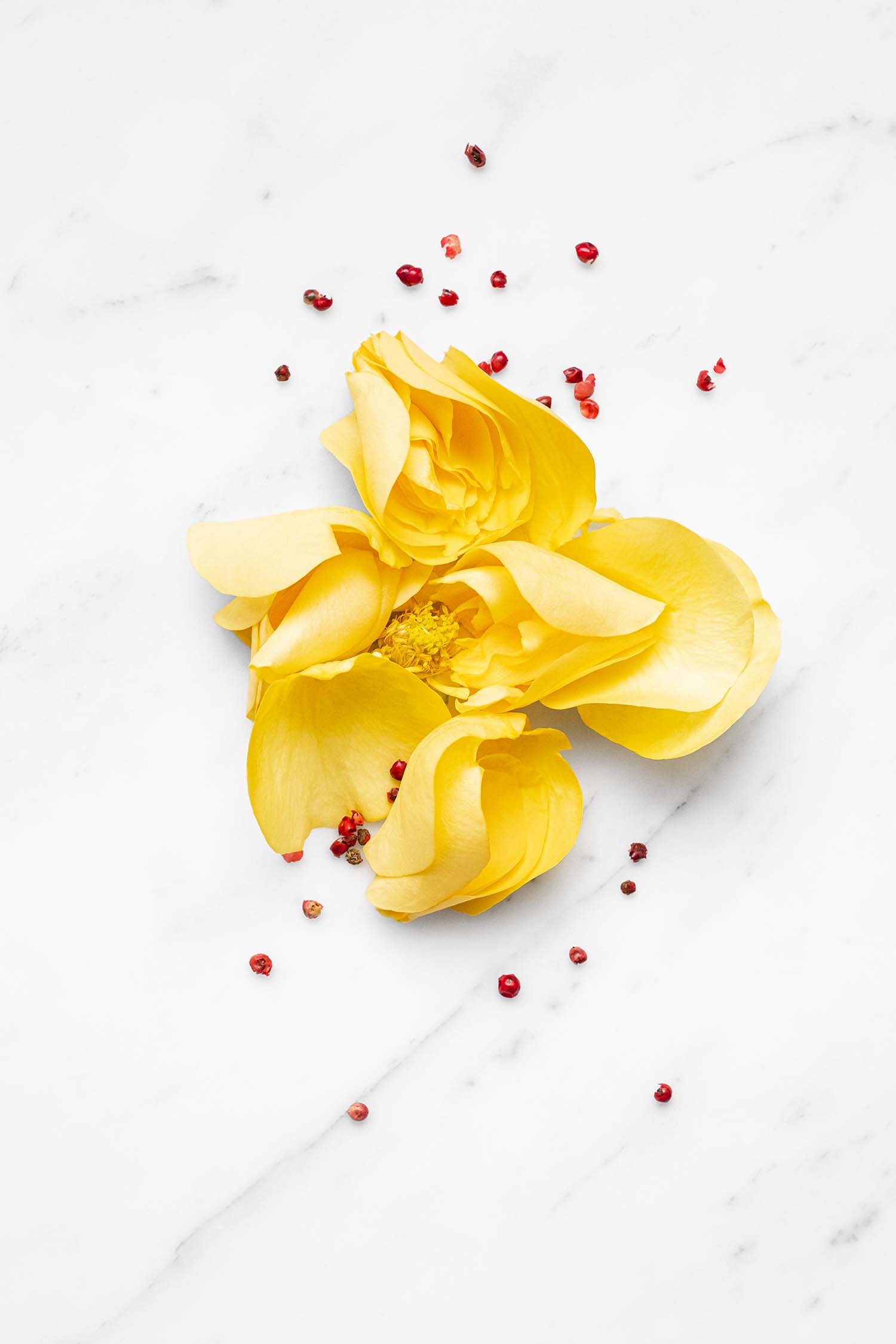 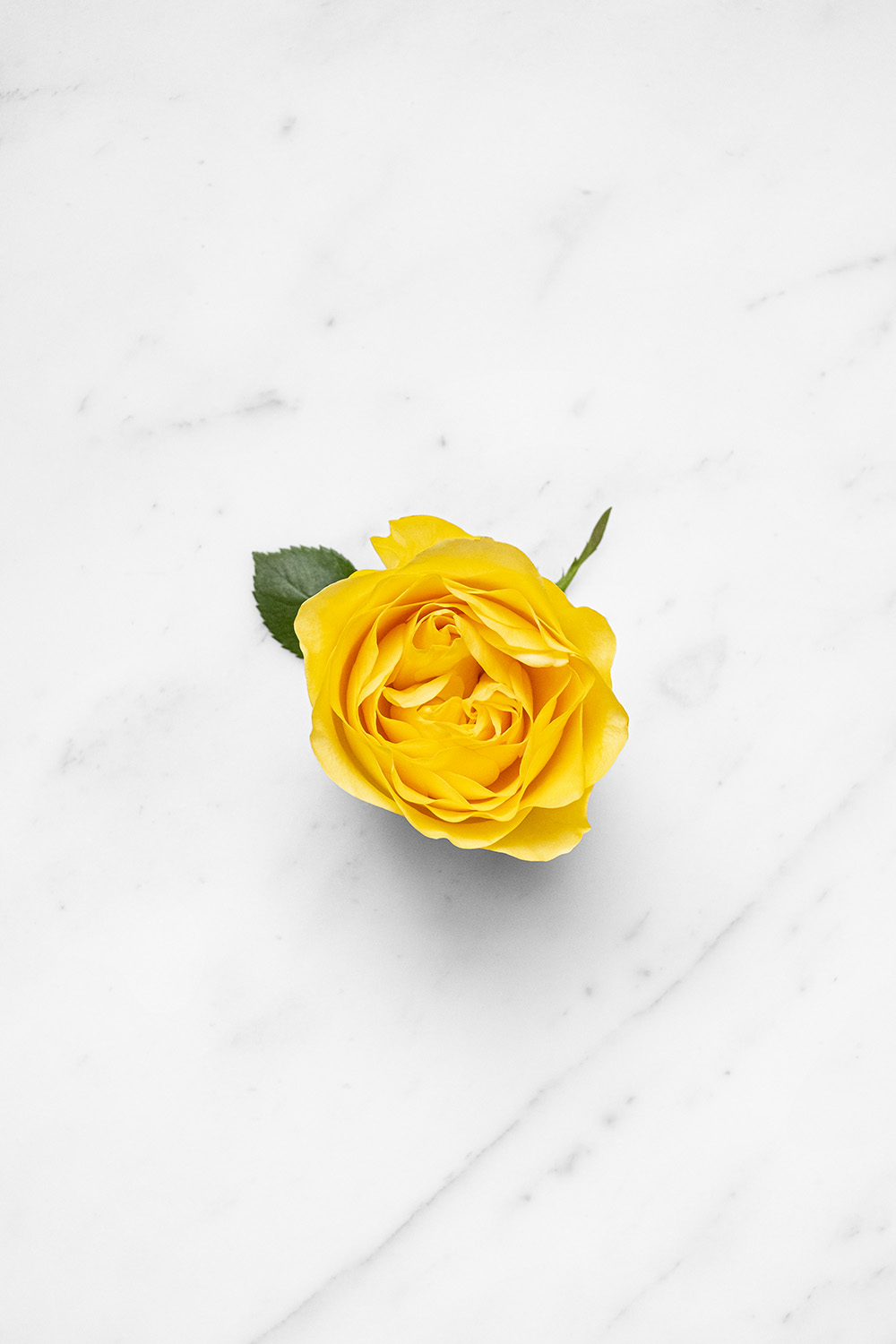 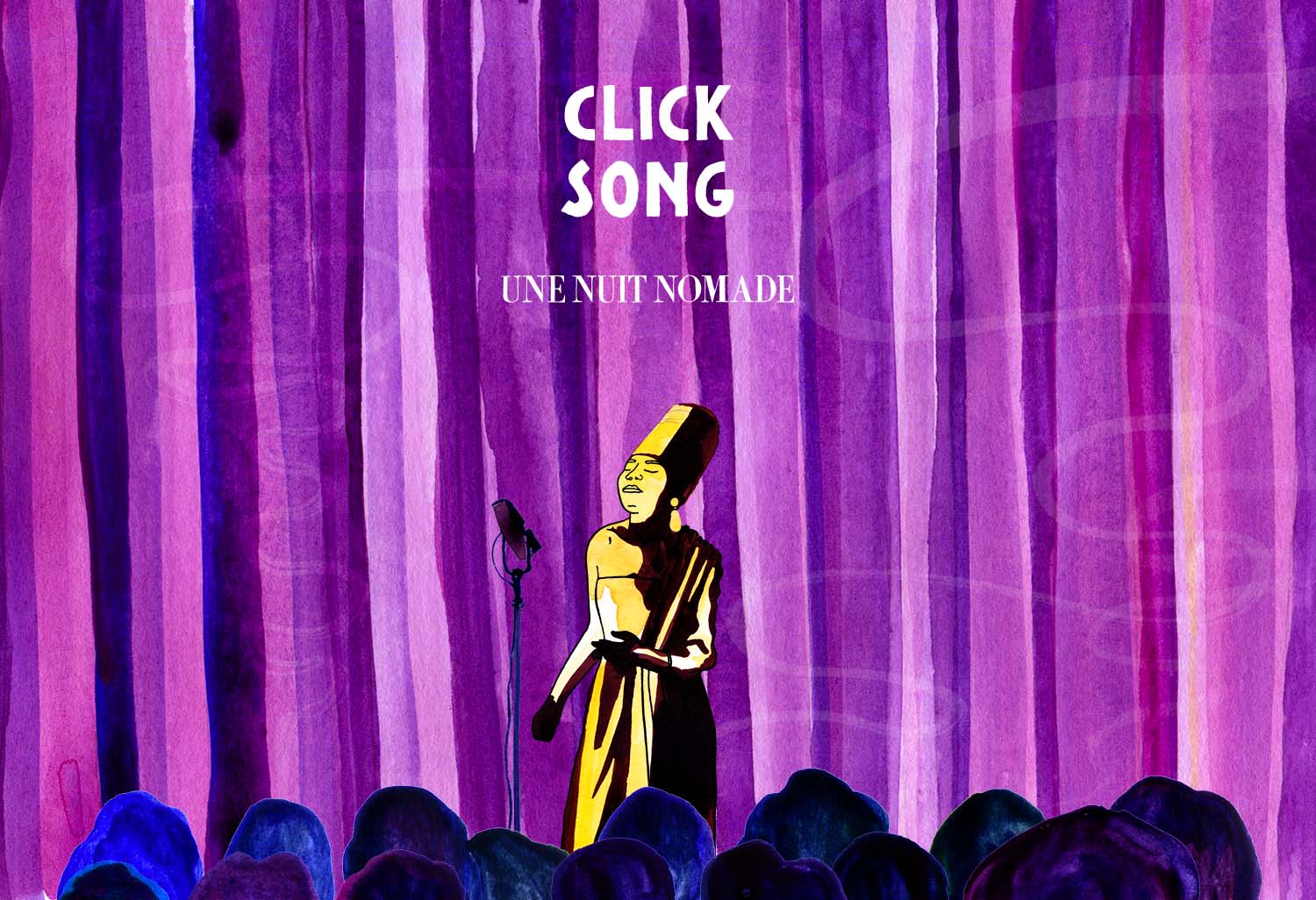 Miriam Makeba, also known as Mama Afrika, was an essential part of South Africa, indeed of Africa itself. Her trajectory and destiny were almost unimaginable: a child of the townships who became a singer almost by chance, she went on to become a star in her country who was forced to wear the wings of exile due to her strong stance against apartheid.

During her thirty-one years of separation from her native land and her relatives, she traveled the world making her fight known, playing her music, and singing in a mix Zulu, Xhosa, Tswana, Swahili, Arabic and English with ease. She is considered the mother of Africa.

In the 1960s she was awarded a Grammy in the United States, much to the pride of South Africa. She continued her fight against racial discrimination, and due to her political nomadism became a naturalized citizen of Guinea as well as Algeria before moving to Belgium. It was not until the 90s that her heart would bring her back to South Africa, at the urging of Nelson Mandela.

There are people who do not leave you indifferent, and leave an indelible mark with their strength of character and determination.

Touching the southernmost tip of Africa is like speaking from the bottom of the world. There’s an energy at this point where the oceans connect. There’s a history of suffering and conflict, and also an abundance of Good Hope.

This is a land that boils, that roars and trumpets with dust in the vastness of its parks. This is nature that man has preserved in all of his goodness. The sound of Swaziland waterfalls hang fresh in the air.

From the moment you set foot in Cape Town, the city shows off its colors. The six colors of the official flag symbolize peacemaking among its people and the richness of its natural resources.

To the south near Hermanus, you witness a living freeze frame. Whales orchestrate their ballet in the white waves, winding their bodies majestically in the warm currents.

Just a few kilometers away lies the famous Cape, where you feel truly microscopic. The sheer splendor of the landscape seems swallow you alive.

There is life here, to be consumed without moderation. Reverend Desmond Tutu described the new South Africa as « Rainbow Nation ». With your head pointing skyward, hopefully the curve of a rainbow will unfold before your eyes.

‘Une Nuit au Cap’ is our new stopover. One more step in our olfactory, contemplative, and silent nomadism.

We use cookies on our website to give you the most relevant experience by remembering your preferences and repeat visits. By clicking “Accept All”, you consent to the use of ALL the cookies. However, you may visit "Cookie Settings" to provide a controlled consent.
Cookie SettingsAccept All
Manage consent

This website uses cookies to improve your experience while you navigate through the website. Out of these, the cookies that are categorized as necessary are stored on your browser as they are essential for the working of basic functionalities of the website. We also use third-party cookies that help us analyze and understand how you use this website. These cookies will be stored in your browser only with your consent. You also have the option to opt-out of these cookies. But opting out of some of these cookies may affect your browsing experience.
Necessary Always Enabled
Necessary cookies are absolutely essential for the website to function properly. These cookies ensure basic functionalities and security features of the website, anonymously.
Functional
Functional cookies help to perform certain functionalities like sharing the content of the website on social media platforms, collect feedbacks, and other third-party features.
Performance
Performance cookies are used to understand and analyze the key performance indexes of the website which helps in delivering a better user experience for the visitors.
Analytics
Analytical cookies are used to understand how visitors interact with the website. These cookies help provide information on metrics the number of visitors, bounce rate, traffic source, etc.
Advertisement
Advertisement cookies are used to provide visitors with relevant ads and marketing campaigns. These cookies track visitors across websites and collect information to provide customized ads.
Others
Other uncategorized cookies are those that are being analyzed and have not been classified into a category as yet.
SAVE & ACCEPT